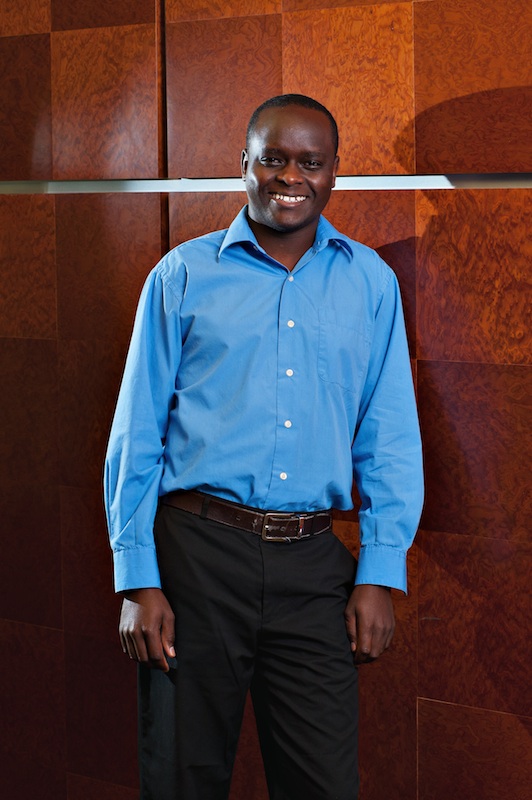 My name is Shadrack Koech. I was born in Kapsabet, Kenya, a fifth born of seven children. I grew up in the small village of Kaptilol in Nandi County while attending Kapchepsir Primary School. In 2002, I joined Samoe Boys High School where I graduated in 2005.

After high school, I had no money for college, because my parents couldn’t afford it. As a result, I joined a training camp in Kapsabet to start my running career with the hope of getting a track scholarship in the United States. I kept training every day from March 2006 to December 2007 while applying for scholarships at several colleges in the U.S.

In January of 2008, I accepted an athletic scholarship to attend school at Oral Roberts University. While there, I performed well on the Track and Cross-country. Not only did I excel in athletics, but I also did well in academics. I won the Eli Award for Academic Excellence for the 2011-2012 season. In addition, I was also named the President’s Cup Winner for the 2011-2012 season, because of excellence in athletics, academics and service in the community. In May of 2012, I graduated with a B.S. Degree in Accounting. I began studying for my CPA license in 2015 and I was officially licensed by Oklahoma Accountancy Board on February 17th, 2017. At the present, I am in the process of finishing up MBA studies at ORU.

Currently, I am working at Minert & Associates as an accountant, where I started as an intern in January of 2011. I love working at here because of the teamwork that exists within the organization. Every employee is seen as a partner, not an employee. They have helped me find my purpose in life, which is “to help the less fortunate attain the necessary education to succeed in life”. My job is just a vehicle that helps me fulfill the purpose.

During my free time, I enjoy running, listening to music, and cooking. I also enjoy riding the “emotional rollercoaster of life” as a diehard Oklahoma City Thunder and Arsenal FC fan.